The incredible pop rock sensation – Kelly Clarkson is coming to Zappos Theater for a very special residency at Planet Hollywood for 2020! The talented star will be performing a collection of some of her biggest hits to her adoring fans live in concert in this exclusive showcase in Las Vegas. Join her on Friday 31st July 2020 for a night of impressive vocals and plenty of sing-along moments! Don't miss out on your chance to see Kelly Clarkson doing what she does best this summer time! Tickets on sale NOW! 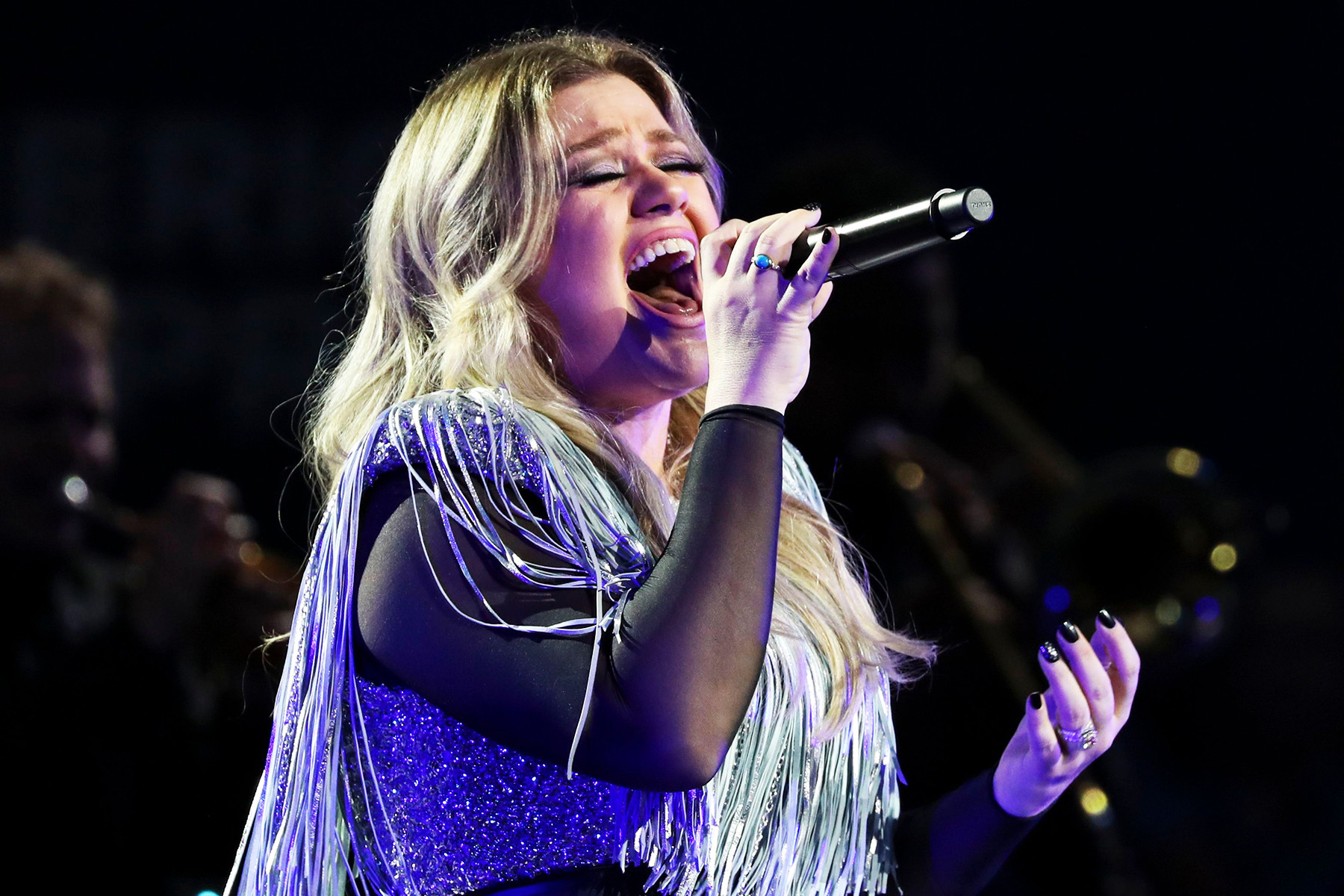 Kelly Clarkson has become one of the biggest artists in mainstream music with her chart topping releases throughout the last almost two decades! With her groundbreaking win on the first season of the hit TV competition American Idol, she stole the spotlight and became a sensation with her debut single release of "A Moment Like This" – with her newly found chart success, she went on to building her pop rock image and gave the world a real look on what Kelly Clarkson was all about with her anthems such as "Since U Been Gone" and "Because of You" in 2004.

Since then she has taken her career to the next level and produced unforgettable albums and singles that remain in the hearts of many of her fans, such as "My Life Would Suck Without You" from My December in 2007, "Stronger (What Doesn't Kill You)" from her 2001 album release which led her to win her first Grammy Award, not once but twice for Best Pop Vocal Album twice. Her success from the record was explosive and spread her music to a wider audience. Kelly Clarkson topped it all in 2015 with her third studio release Piece by Piece which topped the charts once again and returned with her soulful record Meaning of Life in 2017.

Kelly Clarkson has exceeded all expectations, with her record breaking career selling over 25 million albums and 40 million singles all around the globe. Along with countless singles reaching the top of the charts and gaining wins for now a whopping total of three Grammy Awards, three MTV Video Music Awards, four American Music Awards, and two Academy of Country Music Awards.

As well as her solo career, Kelly Clarkson has appeared on TV as one of the coaches on The Voice, building her status even more and becoming a true American sweetheart. She has also created her very own talk show and performs a selection of her music in the intro of each episode as well as cover versions of other well known songs.

Catch the amazing Kelly Clarkson as she travels to Las Vegas for an unmissable residency at Zappos Theater Planet Hollywood this coming Summer! Expect to hear all of your favorites live in concert! Book your tickets above today!