It's the news we've all been waiting for as the sensational Pop/rock/country superstar miss Kelly Clarkson has announced that she'll be coming to Zappos Theater at Planet Hollywood for a once in a lifetime residency! During Spring to Fall you can catch Kelly Clarkson LIVE! Grab your tickets here for her Saturday 4th April 2020 performance! Whatever you do, don't wait too long – there's no doubt she's going to be a sell out! 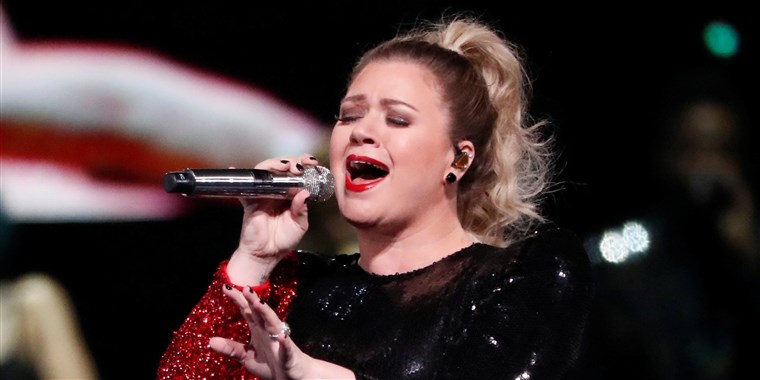 Kelly Clarkson hardly needs an introduction as one of the most talked about American singer/songwriters of all time, known best for her incredible showcase on the first season of American Idol, she kick started her career and continued to celebrate her uniqueness through unforgettable chart topping singles from her debut album Thankful in 2003, her second album Breakaway in 2004, she took the world by storm with her rock pop look and instantly recognizable sound! With her top 40 number one singles, she gained her much loved fan base with songs such as her anthem "Since U Been Gone" and her heartfelt "Because of You." With the success of her releases she gained two Grammy Awards and sold over 12 million records worldwide.

This gave Kelly Clarkson the platform she needed to branch away from the labels and continue on her own path to create her third studio release, My December which came out in 2007. She once again powered to the top of the charts and in 2009 brought to the world her fourth album to date, All I ever Wanted. Fast forward a few years and Kelly Clarkson gained another Grammy Award for her 2011 record release of Stronger.

The success has just kept on coming for Kelly Clarkson, she has continued to churn out amazing albums that have kept her right at the top of her game and now with over 25 million record sales, 40 million singles worldwide – she is without a doubt a superstar and household name.

Made even more apparent with her newest ventures as a coach on the hit TV show, The Voice and also on her very own talk show, The Kelly Clarkson Show which is full of humor and joy and has given the world a new light to who Kelly Clarkson really is!

Come and show your love and support for this groundbreaking artist and all round talented lady as she graces the Zappos Theater stage at Planet Hollywood for an extensive residency in 2020!